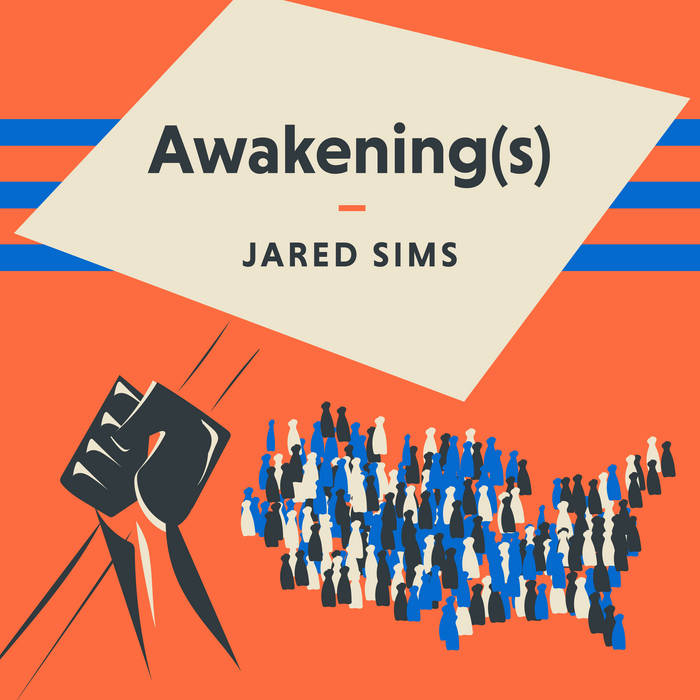 JARED SIMS performs on all of the saxophones as well as clarinet and flute. He has toured throughout the United States and in Europe, South America, Asia and India.

Sims has performed on three recordings that were awarded four stars in DownBeat Magazine – Blueprint Project featuring Cecil McBee and Matt Wilson, People I Like with Han Bennink, and the Dead Cat Bounce recording Home Speaks to the Wandering.

Sims earned a doctorate in classical woodwind performance from Boston University. His primary research topic was the Italian composer Berio and his Sequenza pieces. Other research was done in the areas of Igor Stravinsky, Charles Ives, and American popular music. Sims studied jazz and improvisation at the New England Conservatory of Music where he had the opportunity to study with the legendary George Russell and Gunther Schuller, the MacArthur “genius grant” recipient Ran Blake, and jazz powerhouses George Garzone and Jerry Bergonzi. Sims earned his undergraduate degree from West Virginia University.

Bandcamp Daily  your guide to the world of Bandcamp

Featured sounds by K.Spark and WIZDUMB, plus Basi joins the show to discuss his latest release.